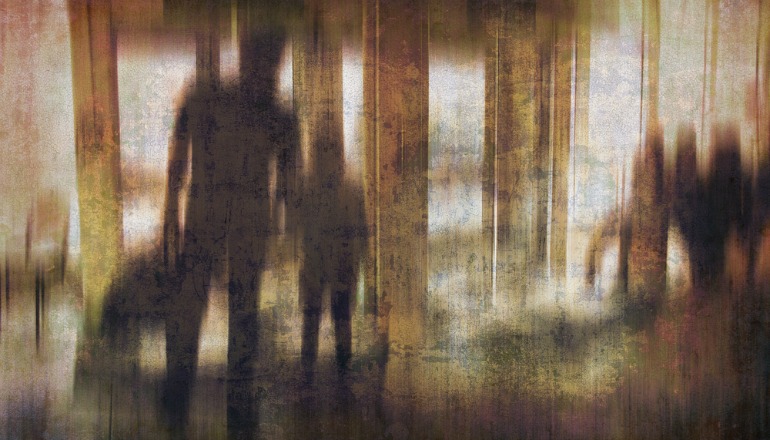 Research continues to support that mental health disorders in United States adolescents are both persistent and prevalent, but when does it really start?

Although the symptoms of psychiatric disorders often begin to present themselves as teens move through adolescence, there is a very good chance that events from early childhood may have a significant effect on mental health in later years – especially when it comes to nightmares and night terrors. Troubled teens need all the help they can get, so if childhood nightmares do perpetuate adolescent psychiatric disorders, what can a parent do about it?

The Relationship Between Nightmares and Psychiatric Disorders

According to research conducted by the University of Warwick (utilizing Avon Longitudinal Study of Parents and Children [ALSPAC] data), children under 12 who reported having nightmares with frequency were three and a half times more likely to experience psychotic events of problems in early adolescence. Additionally, if the child had night terrors, the teen’s risk doubled, with the possibilities of difficulties later on including delusions, hallucinations, and trouble with interrupted thoughts – and this is just touching the surface.

Post-traumatic stress disorder may also be the cause of extensive nightmares and night terrors in children. In fact, the American Family Physician stated in an online article that “recurrent nightmares are the most defining symptom of post-traumatic stress disorder and may be associated with other psychiatric illnesses;” however, they also stated that while the likelihood of occurrence is present, not all children who suffer recurring nightmares will be subject to later mental disorders.

What a Parent Can Do About Nightmares?

Is there any way to help your child get over nightmares?