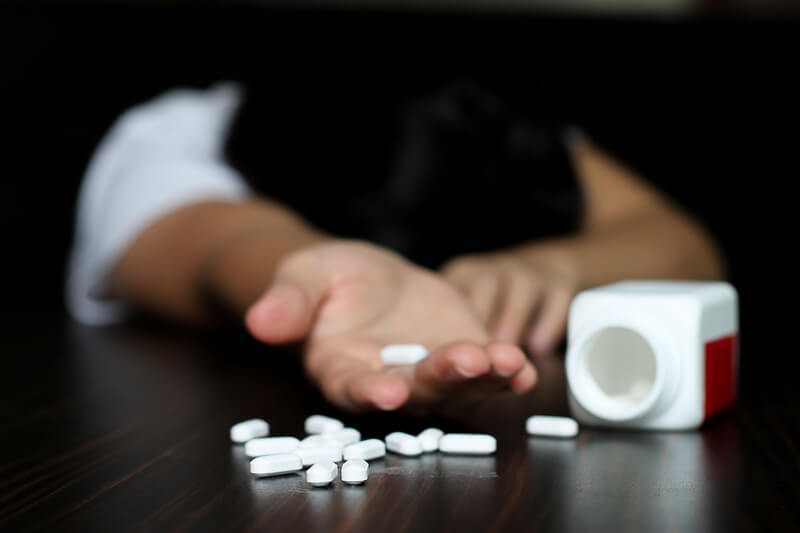 Fake Xanax, AKA ‘Super Pills’ is 50 times stronger than heroin and has killed nine in Florida

Partying teenagers and young adults beware: There is a deadly, counterfeit Xanax pill being sold on the streets of Florida. The fake Xanax is believed to contain a lethal dose of Fentanyl – a super, pain-killer some 50 times stronger than heroin – and synthetic Xanax.

The super drug, which hit the streets only three months ago, has already killed nine young people living in Florida. The emergence of the fake Xanax, or as it is known on the streets, ‘Super Pills,’ has become a party drug favorite among teens and young adults living in Pinellas County.

As to why the drug has become so popular, police say it is the drug’s low price at $5, as well as its powerfully intoxicating effect that is to blame. So far, ‘Super-pills’ have led to nine overdoses and has spread to more than 22 states.

What We Know So Far About The ‘Fake Xanax Craze in Florida:

With thousands of teens and young adults celebrating spring break, police have issued an emergency warning to prospective drug buyers: “DO NOT PURCHASE XANAX ON THE STREET.”

‘People need to immediately stop buying Xanax on the street because their life literally depends on it,’ Sheriff Bob Gualtieri said at a news conference on Monday.’

On the lethality of the drug’s usage Sheriff Gaultier says, ‘You don’t have to take a handful of them. All you gotta do is take one, and you’re dead.’

The ‘Super Pill’s’ last victim was a 25-year old woman who lived in Dunedin, Florida. The drug has become such a public concern that the police department has stated anyone who is caught selling it will be charged with first-degree murder. But, in spite of increasing desperation within the police department to catch the dealer(s) responsible for selling Super Pills, no arrest has been made.