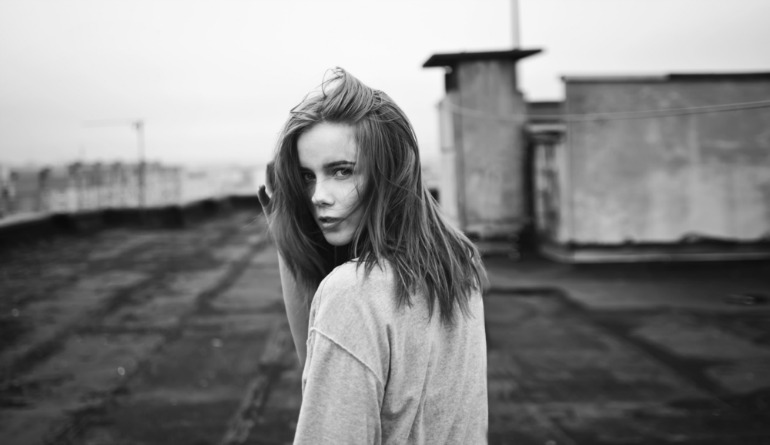 As is commonly the case in the drug scene, new “designer” drugs wreak worse havoc than any of their original counterparts.

Florida is taking most of the damage from the dangerous side effects of these new, relatively inexpensive drugs. They are being used in e-cigarettes, and one of them is Flakka. Flakka is the latest form of the street drug Bath Salts, a form of crystal meth that is created in offshore labs and then sold illegally over the internet. Many teens hear about these new drugs and want to try them, leading to addiction and drug use. When it comes to drugs like Flakka, the danger is even higher.

Flakka is incredibly dangerous as – aside from causing paranoia and psychosis – it tends to result in extreme combativeness. This worrisome drug is a crystalline substance that resembles rock candy, which means there is a great potential for parents to not even realize that it is a drug. Numerous teens across the nation are experimenting with these new drugs after hearing the hype, and end up becoming another statistic. The convenience of the drug – they can be smoked through an e-cigarette, making it easier to ingest and easier to hide – adds to the danger and popularity factors.

Bath salts hit the news not too long ago, when a man in Florida viciously attacked another human being, and ended up literally eating his face. This sent the internet into a craze, and increased the flow and production of the drug. When this new form of it, Flakka, was released out into the world, adventurous or drug-dependent teens actively sought it out. The dangerous side effects and the addiction factor make this an extremely serious issue and, if you suspect your teen may be engaging in the use of this drug, professional help should be found immediately.

The staff at Elevations RTC is one such group of professionals who are willing and eager to help your teen and entire family. At Elevations RTC, they offer an integrated therapeutic approach in which every teen’s progress is guided and evaluated by a highly skilled treatment team. With a large staff and size of facility, they are able to replicate “real world” dynamics, which will help your teen to learn healthy ways to cope with the daily pressures of the adult world. This means they will learn to handle issues without turning to drugs and other substances for help. With their great efforts and success rates, Elevations RTC consistently achieves outstanding treatment outcomes. If your teen is experimenting with drugs, or has tried/mentioned/looked into Flakka, it’s time to get professional help as soon as possible.