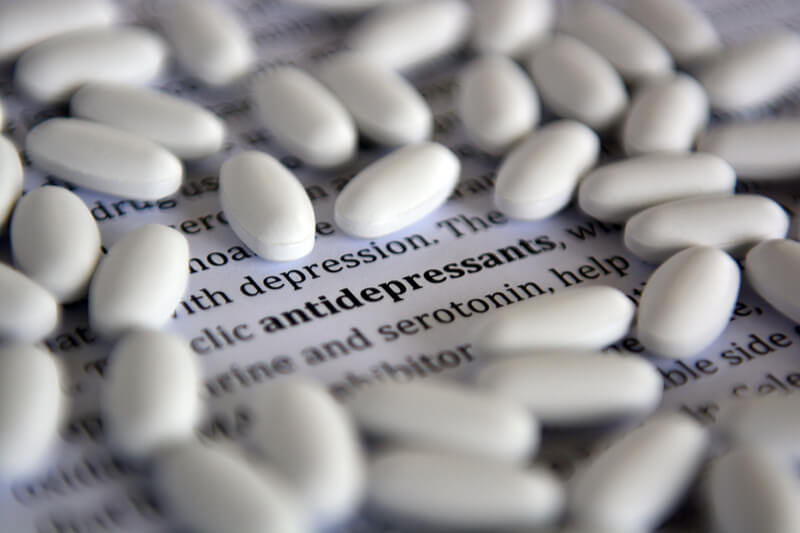 It is not uncommon for good-intentioned and loving parents to turn to prescription medications in an attempt to relieve their child’s depression. However, what if parents knew these medications prescribed to depressed teens were not only ineffective but instead, made symptoms worse? Would parents really roll the dice with their child’s mental health?

Oxford University recently conducted a study that included 34 clinical trials that involved over 5,000 depressed adolescents from ages 9 -18. Each child took 1 of the 14 antidepressants for an approximate time of eight weeks.

Almost all of the depressants (13) failed to relieve depressed symptoms of the teens. The only drug that provided any relief was none other than Prozac – a highly controversial drug that has also been linked to severe disorders such as homicidal akathisia- Not exactly a hole in one for big Pharma.

Dr. Jon Jureidini, an Australian child psychiatrist, says that doctors who over-prescribe depression drugs are sending off “disturbing implications for clinical practice.” Dr. Jon argues that powerful anti-depressants should only be given those “if the discounted benefit outweighs the boosted harm.” He goes on to say that very rarely will a child’s discounted benefit outweigh the boosted harm. Dr. Jon also states that it is simply unjustifiable to prescribe younger children with anti-depressants.

While the research shined a bright light on the hidden dangers of anti-depressants, the link between depression drugs and increased risk of suicide is not exactly a revelation. In fact, in 2004, FDA issued a black-box warning on the packaging of depression drugs informing the user that in some cases, antidepressants have been associated with an increased risk of suicidal ideation and behaviors in adolescents and young adults.

For Further Reading on This Topic, Please Visit the Link Below:

Mental health conditions like anxiety and depression can be devastating to adolescents, who are already going through one of the most emotionally turbulent life stages.

It’s understandable why well-meaning parents would turn to prescription medications in an attempt to give their child some relief, especially since such drugs are heavily promoted and often used as a first-line treatment by psychiatrists and other doctors.