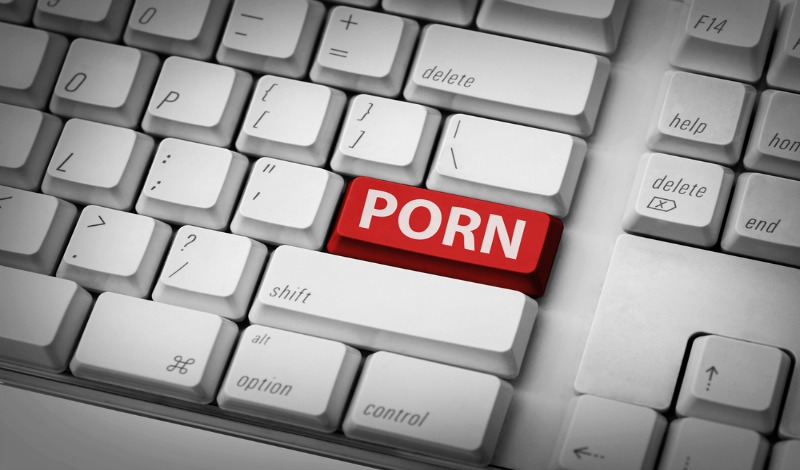 There is a lot of misinformation currently being circulated as regards human sexuality. You may find evidence of this in the monetary value of the pornography industry. In America alone, 10 to 12 billion dollars is spent every year on pornography. Yet most images and videos can be found on the internet entirely free of charge. This means that the money is being spent by more than just casual users. In fact, evidence strongly suggests that regular pornography use is addictive.

Nine percent, or roughly one in ten, pornography users cannot voluntarily stop. Now these studies and surveys mentioned aren’t directly addressing teen pornography use, but adult pornography use. If adult men and women who understand themselves, their body, their psychology and proclivities are unable to stop using pornography even when they try, how much more difficult must it be for teenager?

Programs for troubled teens have begun to help treat them for pornography addiction because not all of the money spent on erotica comes strictly from adults legally using it. The fact is, teens are finding it, buying it, using it, and distributing it amongst one another digitally via the internet. Furthermore, culture in America is hyper-sexualized, and aspects of this hyper-sexualization can be seen from the elementary level through formal educational environments.

Think of yourself sexually in teen years. Did you know what you were doing? Did you have any real control over yourself? If you did, give yourself a pat on the back. Most teenagers get caught on the winds of suggestion and ride those as far as they’ll go. Programs for troubled teens have to address sexual issues today, as they are becoming increasingly prevalent; and the psychological fallout increasingly unbearable.