Teen Moodiness: Is It Here to Stay? 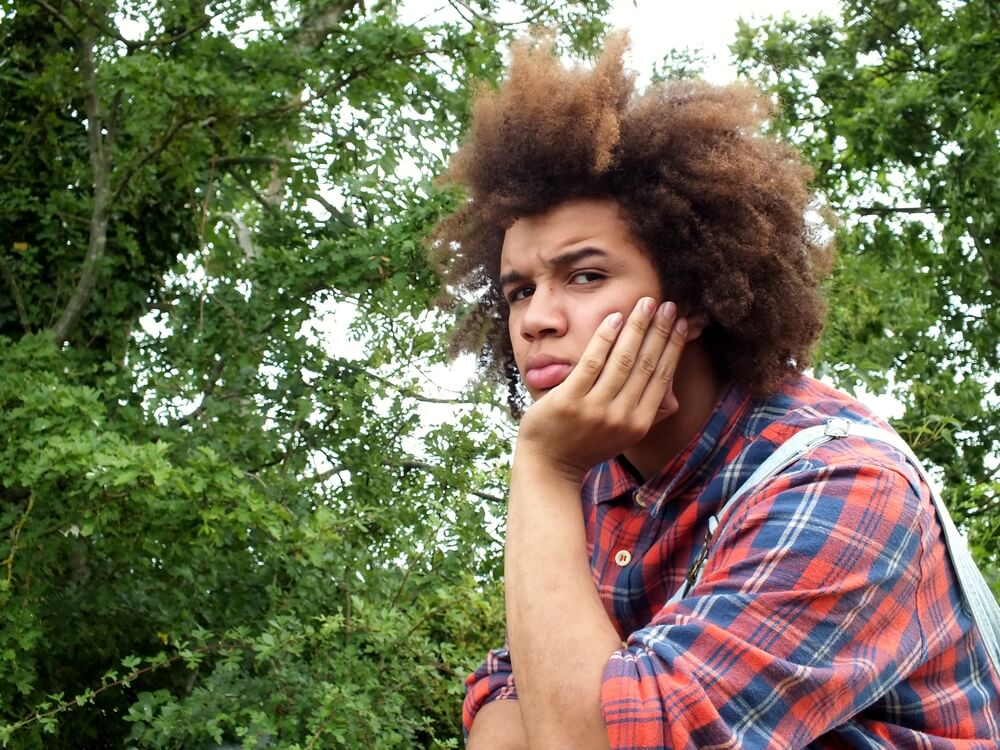 Teen Moodiness: Is It Here to Stay?

Take Relief: Your Teen’s Moodiness Is Most Likely Temporary

Good news, parents; if your teen seems incredibly moody with you, it may just be temporary. Research in a new study offers welcome news on one of the toughest parts about raising teens: adolescents do outgrow their emotional mood swings.

The findings come from Dutch researchers who followed 500 teens for five years, beginning when the participants were 13 years old.

“Mood swings are greatest in early adolescence,” said Dominique Maciejewski, a doctoral student at VU University Amsterdam, who led the study. “Most teens get less moody across adolescence.”

So, the most obvious advice for parents may be to remain patient with their teens. “Parents would be advised not to worry too much about their teenager’s moodiness, as these will decline in most cases,” said Maciejewski.

The study also uncovered other interesting findings, such as the fact that “girls show more mood swings in sadness and happiness, both boys and girls show similar changes in their mood swings across adolescence.”

Researchers of the study followed 474 Dutch teens, 40 percent of whom were considered at high risk of aggression or delinquency at age 12, just before entering the study.

Each year, for three weeks of the school term, the kids would rate their daily moods in terms of happiness, anger, sadness and anxiety. The researchers then looked at the fluctuations from day-to-day emotions, including developmental changes and patterns during the five year span. The results of the their findings were published on October 14th in the journal Child Development.

Maciejewski points out that the findings may not correlate exactly to U.S. children, but highly suspects that they would. Despite differences in culture, children in the United States share a number of similarities with their European counterparts.