Teens and the Horrific Dangers of Binge Drinking 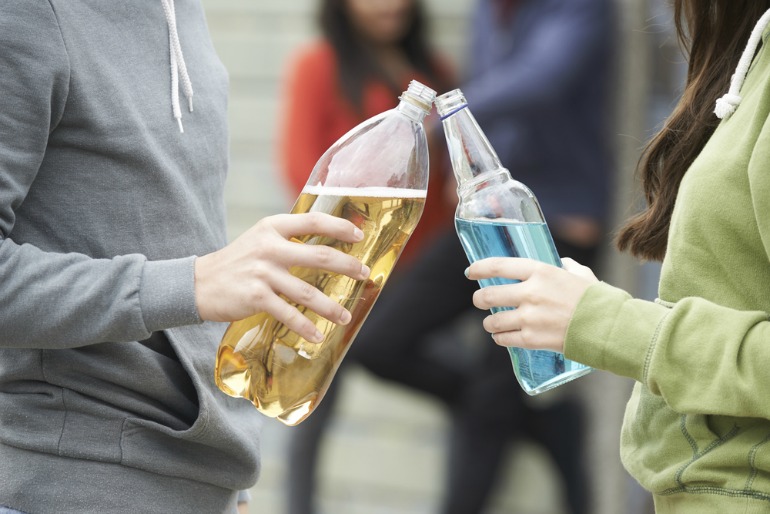 Teens and the Horrific Dangers of Binge Drinking

Underage binge drinking is becoming a common pastime in America.

Weekends are usually equally treasured, as teens look forward to big plans – partying, going to the movies, going to concerts, or myriad other activities. Regardless of the plans, though, teens are almost certainly going to be drinking at whatever event is going on. Alcohol is usually part of many teens’ weekend plans, which ends up leading to binge drinking, poor health, and alcohol use.

Underage drinking is, in and of itself, a troubling thing. The idea of them going through irresponsible adults to get the alcohol is appalling. They have no concept of limitations and what their very young body and brain can handle – binge drinking compounds these issues, and send a teen into a very dangerous situation, both mentally and phsyically.

Has My Teen Been Binge Drinking?

It’s a question many a parent has wondered – and it’s highly likely. The Center for Disease Control has recently stated that one in five high school teens takes part in binge drinking. In this case study, binge drinking is defined as consuming four or more drinks on a single occasion (females) or consuming five or more drinks in one sitting (males). This means that 20% of teens are putting their health – and lives! – in jeopardy. This is terrifying, in reality.

What could be happening to your teen if they are binge-drinking?