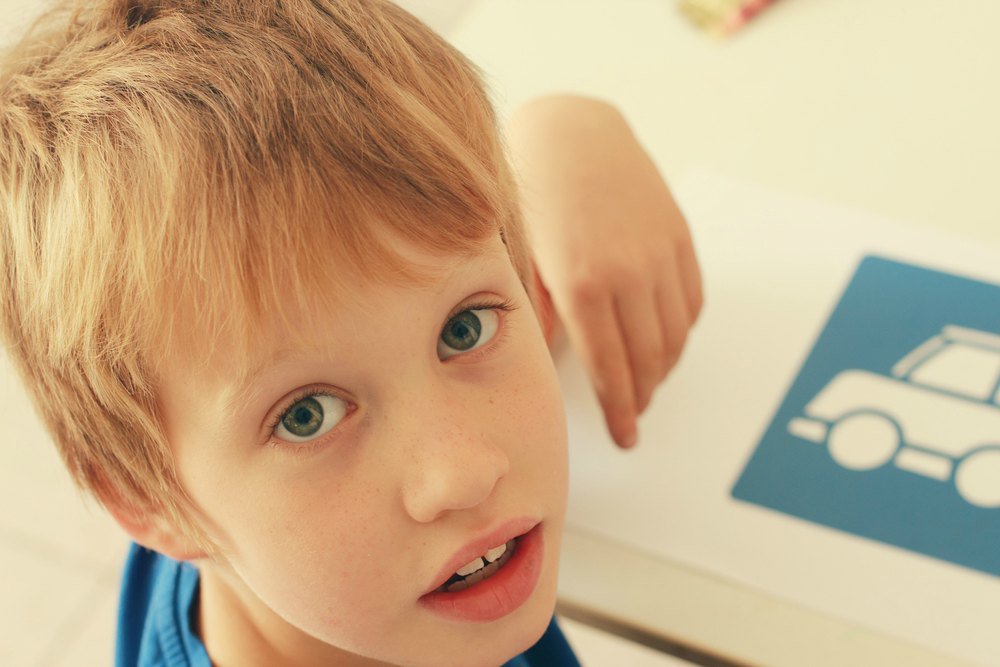 Originally posted in Union-Bulletin by By Sheila Hagar

Researchers at Washington State University in Pullman say a simple test to diagnose autism may be on its way to practical use.

Data from a small pilot study using a simple penlight pupil test — like one performed in doctors’ offices on a daily basis — looks so promising WSU scientists plan to conduct more testing among a larger pool of children, Georgina Lynch, assistant clinical professor of speech-language pathology, said Thursday in an interview.

The noninvasive light reflex test could be a physiological measurement of autism, and done at a younger age than autism is typically diagnosed, she said.

While brain imaging tests can also reveal signs of autism, the process is challenging for children to undergo and the results can be inconclusive, Lynch noted.

This is the first time researchers have focused on the eyes for signs of the disorder.

“We’ve been researching autism for a very long time, looking for biomarkers,” she said.

According to the Washington state Department of Health an estimated 8,000 to 12,000 children in the state have some form of autism.

The penlight study’s findings bolster a growing body of evidence showing pupils of children with autism constrict more slowly to flashes of light than pupils of their typically developing peers. WSU said in a news release that Lynch’s work is the first to examine whether the social deficits associated with the disorder are linked to a sort of neural misfiring that occurs in the optic and eye movement nerves located in the brainstem.

In the study, Lynch and her colleagues tested 24 youths ages 10-17, half of whom had high-functioning autism and half without the disorder. Pupil reflexes were measured in response to light in each eye for 4 seconds over four trials. Pupils of the autistic children took markedly longer to constrict in 70 percent of the trials, Lynch said in her findings.

Plans call for testing with a younger set of kids to start in 2016. If further study bears out the penlight test, it will likely lead to earlier diagnosis of the disorder, WSU media spokeswoman Linda Weiford said.

Traditionally, autism is diagnosed through behavioral assessments, the results of which can be subjective to the tester. Those assessments take a long time to administer, sometimes over the course of several sessions, and usually have to be repeated as the child ages, she added.

The low-cost and simple penlight test won’t replace all assessments, as those will be needed to determine where and how serious brain deficits are, Weiford said.

About Elevations RTC: Elevations RTC is a residential treatment center that was formed with the goal of bringing together the most highly trained professionals from the mental health and substance use treatment fields to create a program that would truly change the lives of troubled teens.

The therapeutic program Elevations RTIC designed has proven to be successful in taking teens in desperate circumstances and offering them the treatment and guidance they need to turn things around.

With the right assistance, Elevations truly believes that any troubled teen can be saved. Some of the issues they specialize in treating include drug use, alcohol use, anger, bipolar disorder, rebellious behavior, poor grades, depression, eating disorders, learning disorders, and many other mental health issues.

In addition to our therapeutic services, we pride ourselves on offering comprehensive medical care to the teens who stay with us. With all of our services, you can be confident that your teen will return home the happy and healthy person they deserve to be. Call 855-290-9681