The HPV Shot Is For Girls Only – Immunizations: Myths And Facts … 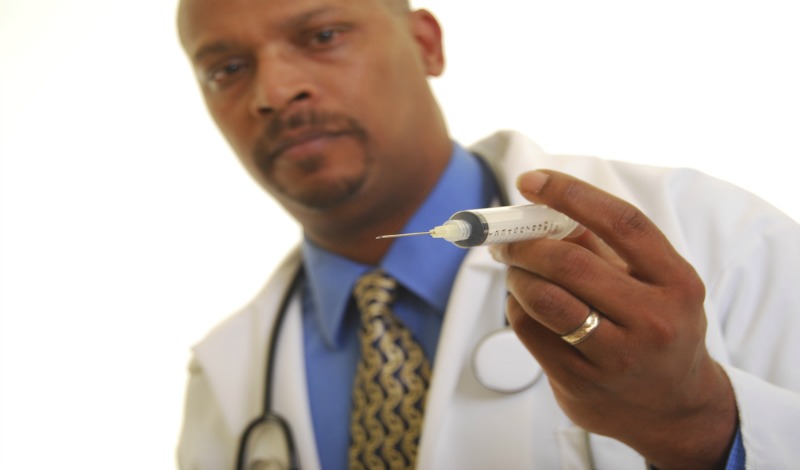 The HPV Shot Is For Girls Only – Immunizations: Myths And Facts …

It can be difficult seem impossible to protect teens from all life’s dangers. For this reason, it’s important to provide any preventative care available to protect their health and well-being. The HPV shot called Gardasil is a measure of protection, yet it is commonly misunderstood. Understand the myths and the facts involving this widely available immunization.

Fact: HPV Can Cause Cancer.

Cancer does not discriminate. Both males and females are at risk for HPV-related cancers. The Gardasil vaccine is indicated for females aged 9-26 years of age and also males aged 9-15 years old.

Much like the flu shot, the HPV virus can vary, leaving doctors unable to protect against all forms of the virus. Some strains are far more dangerous than others too. The facts prove that the HPV shot can prevent the virus from causing cancer in at least 6 highly dangerous and widespread diseases – which is a significant risk reduction.

This myth is based on once faulty study, by a doctor who no longer has a medical license. Continued studies have shown no link between autism. For more on this subject, check with the CDC for detailed reports.

Fact: Vaccines Can Have Side Effects.

It’s true, there is a chance of side effects from vaccines. Most symptoms are minor and similar to a cold or virus. Severe symptoms are incredibly rare and are typically related to allergic reactions including hives or shortness of breath. Cancer is guaranteed to cause severe side effects, so most people consider vaccinating the healthier choice.

This is one of those quotes that gets taken out of context. Researchers on the vaccine projects have warned that the HPV shot does not prevent ALL types of HPV (as mentioned above), or other STIs. There is also some concern about the long-term effectiveness, meaning that as an adult, a booster shot may be needed to maintain immunity. No developer said Gardasil doesn’t work. For more information give us a call at: 855-290-9681