When Someone You Love Has ADHD: Frequently Asked Questions … 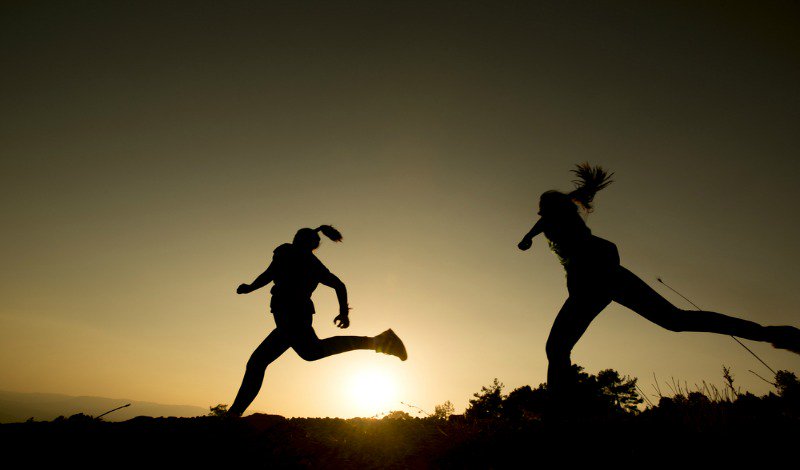 When Someone You Love Has ADHD: Frequently Asked Questions …

ADHD stands for Attention Deficit Hyperactivity Disorder. It means a person can’t maintain attention very long because their inbuilt energy keeps their mind racing, and subsequently their actions. Those with ADHD have difficulty concentrating, are inattentive, hyperactive, and impulsive. Current statistics put afflicted school-aged children at 3 to 5 out of 100. From the same site, children 13-18 are estimated to be at about 9% ADHD saturation, as of 2010. This condition affects boys more often than girls. Modern findings are leading away from medication to treat this condition, though it is still often prescribed. It is increasingly found that continuous treatment, especially at professional treatment centers specializing specifically in ADHD, is delivering exceptional results.

Should I Medicate My Child?

The issue is continued physical codependency on a substance known to be addictive in a psychological and physical sense, and difficult–if not impossible–to escape from in adulthood. It’s recommendable to find a way of harnessing excess energy through regular physical activity and stimulation. That energy may be destructive if not directed, but realistically may represent a kind of gift. As age comes, energy declines. With developing teenagers between the ages of 13 to 17, popular ADHD treatments involve regular physical activities, proper amounts of sleep, and increased Omega-3 fatty acids. ADHD sufferers are deficient in Omega-3s; increasing levels of it through foods such as salmon and supplements naturally curbs ADHD tendencies. But there are certainly cases of severity where not to medicate is to endanger others. If non-medicinal treatments cannot be obtained, medication may be the best option.

It’s best to go with specialists who don’t only deal with ADHD, also other teen psychological/developmental issues. Look for centers specializing in depression, anger, defiant behavior, poor academic performance, drug, alcohol and other substance use, bipolar disorders, emotional and social issues, learning disorders, and other common problems. ADHD is almost always accompanied by some quotient of the listed issues.

Elevations RTC has been offering such services over twenty years. Their age range is 13-17, and facilities are made to accommodate boys and girls. Committed to mental health, their services offer answers and solutions for parents, as well as guidance and coaching throughout the process of recovery. They can be reached at 855.290.9681, and offer personalized care, intensive psychiatric treatment, and clinical groups. Therapies come from accredited academics to help kids build strength, curtail self-defeating behavior, and flourish.